I saw a 30 minute newsreel more than a year ago. Shot at Malaya’s Independence ceremony, the archive film was in poor repair yet the spirit captured was unmistakable. I was struck by how people’s faces were more open then, how proud their eyes were and upright their stance - especially when held spellbound by Tunku Abdul Rahman, whose Proclamation Of Independence declared us to be:

“...forever a sovereign democratic and independent state founded upon the principles of liberty and justice and ever seeking the welfare and happiness of its people...”

That was in 1957. Although we would only become Malaysia in 1963, Tunku’s Merdeka speech clearly outlined the foundations of our country. Yet subsequent years have often seen us falter in the high principles that he envisioned. To the extent that modern Malaysia is a mixed bag of beauty and filth, I began to wonder if Tunku was alive today what he would make of us. I concluded that perhaps it would do us good to listen to him again.

It occurred to me that I should make a time machine: a temporal device to transport Malaysia back to the days of its founding. In times of heightened political, religious and racial tension, perhaps time-traveling to where we began would be good. It might remind us of our greater commonality instead of our petty differences. Besides, all it would take is an evocative song, about 4 minutes of archive film footage, lots of phone calls and CGI visual effects. I was determined to find the money and make it happen.

I finally started it in March 2013. Co-producer Bahir Yeusuff and I began by hunting down archive footage to be licensed from FINAS. We then engaged the services of visual effect company Studio Voxel as well as singers Asmidar, Melina William and participating musicians.

Casting took place in the frantic days leading up to the 2013 General Election and principal photography shortly after it. From then forward, it only remained that we honor the memory of Tunku by doing the best work we can.

As I am writing this, we are two weeks from release and I am on my 28th straight day of working till dawn. It has been a tiring and oftentimes frustrating process. Yet I am immensely proud of the work we have accomplished. For this I have the team to thank. Most worked beyond bounds of duty to ensure that both video and songs are made the way they should be made - with fine detail, integrity and care. I personally feel that this is amongst the best work we have done so far.

I would also like to add a note of thanks to our funders. Private citizens and not corporations funded this project. Thus, there is no corporate logo anywhere. There is nothing to gain for these private individuals other than seeing the idea realized. I am honored by their trust and humbled by their belief. Their names are listed elsewhere on this site. Kindly thank them too if you know them.

Naturally, I hope you like the video. It says more about our country than I can. Please accept it as a Malaysia Day gift from all of us. It is given in the same spirit that Tunku gave us his vision all those years ago - from Malaysians to other Malaysians - be they brown, yellow, white, pink or Martian green.

Thanks for watching. Do us a favor and tell your friends.


Please tell your friends and family about this video. Please help us spread it. THANKS!! 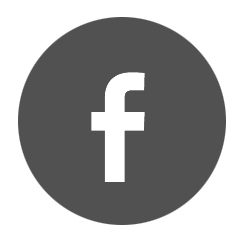 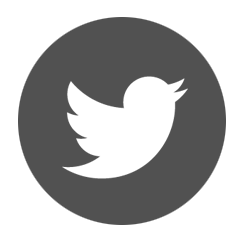 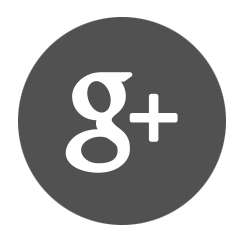 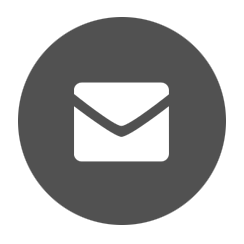 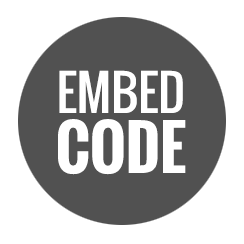 Please tell your friends and family about this video. Please help us spread it. THANKS!!

See how you go slipstreaming on.
Past crimson rose and fields of gold.

So now we go through wind rain sleet and snow.
The love we speak is more than they'll ever know.